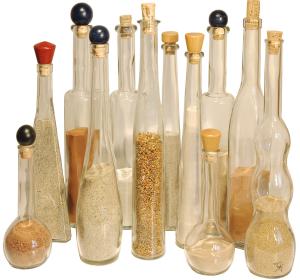 Natural sand as material for art

I work with pure naturally occuring sands, which are neither somehow treated nor artifically colored! This raw material, which I have collected from all over the world, offers an amazing variety of shapes, colors and grain sizes.

The paintings and sculptures are inspired by the shapes, lines and movements of nature. Through their relief and the granular surface structure, the works made of natural sands radiate sensuality and liveliness; they fascinate through the diversity as well as the beauty of the original colors. 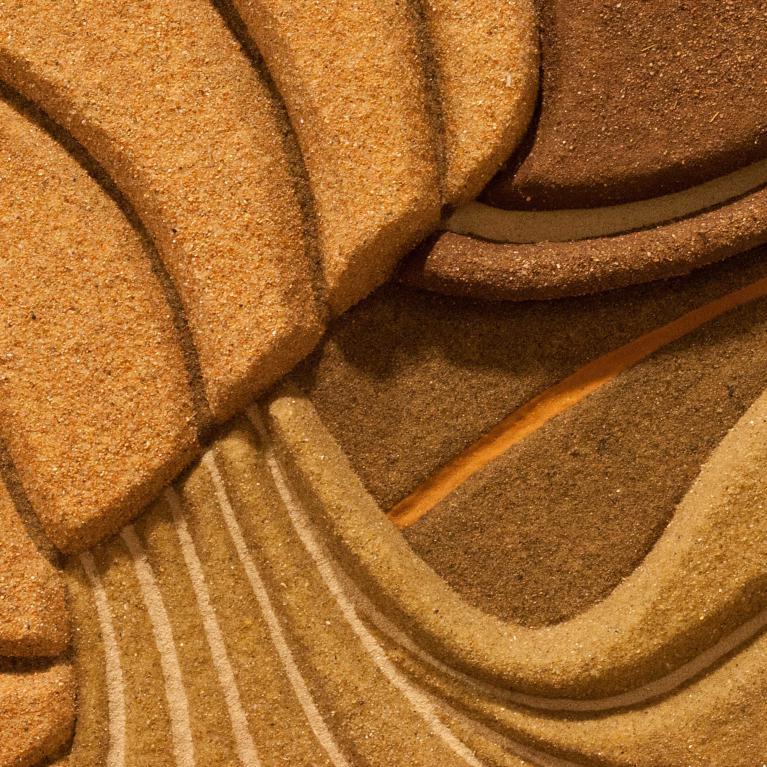 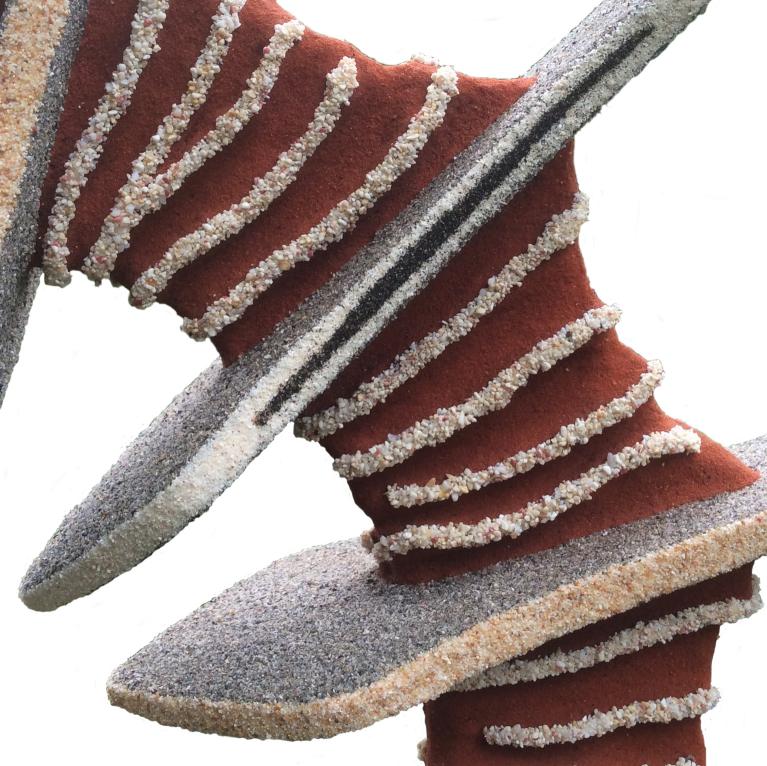 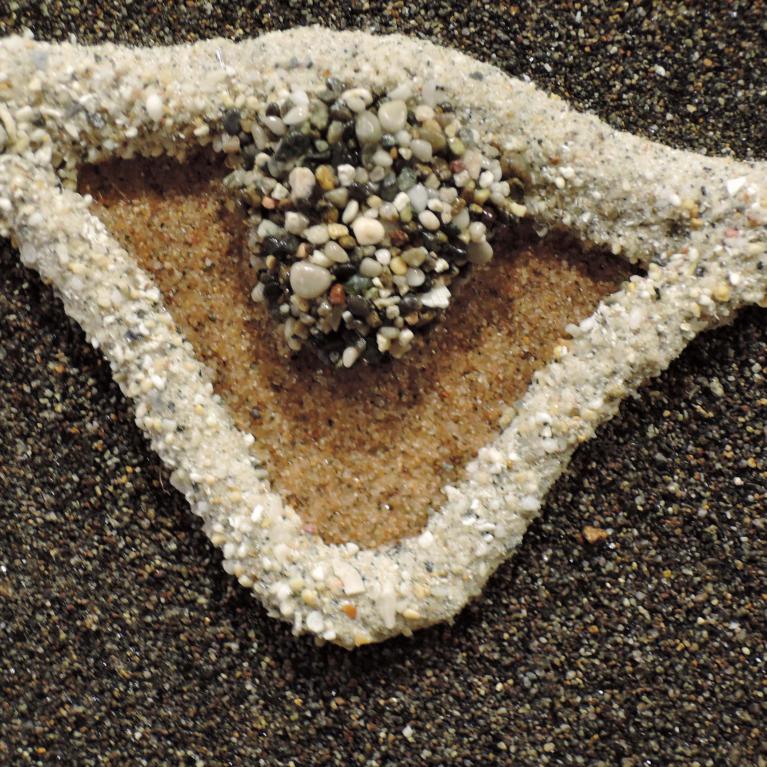 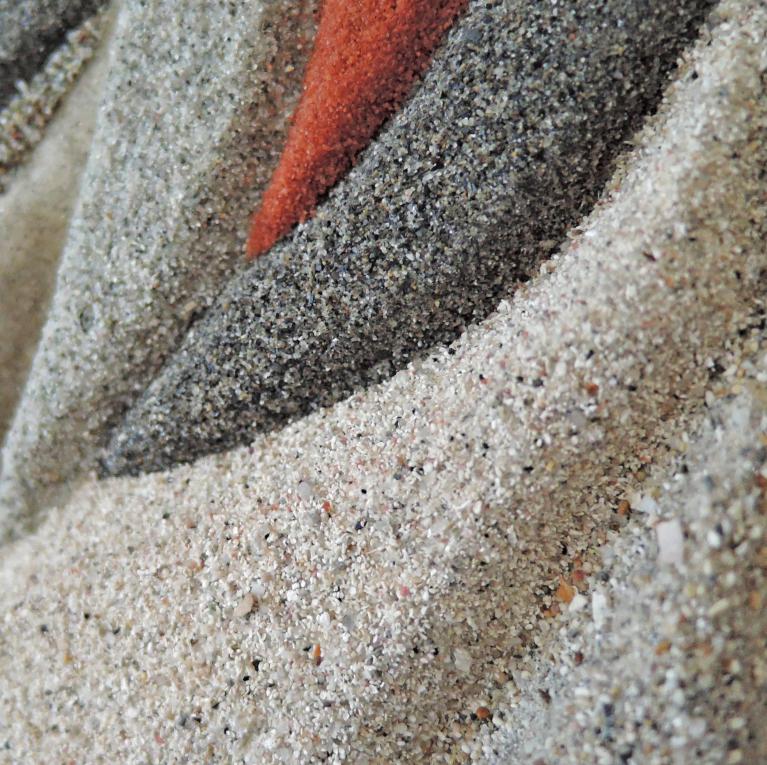 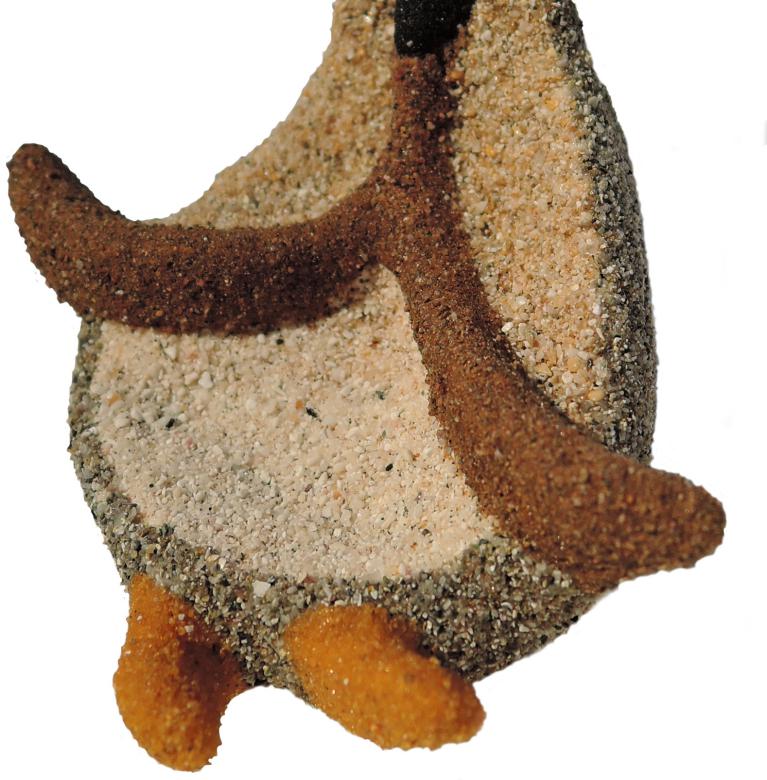 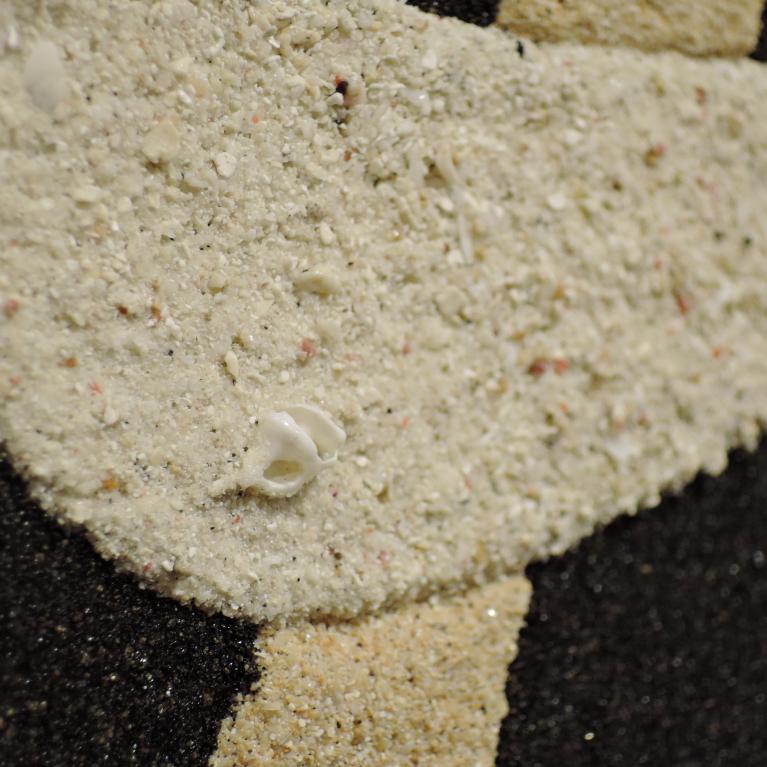 Voyaging around the world:  the natural diversity

For better comprehension, for discovering and voyaging with the different origins of the natural sands - which come from all over the world - my sand paintings are all accompanied by a cart of explication for the natural sands used.

This allows to realize the natural diversity of these sands and let us dream of voyages around the world. 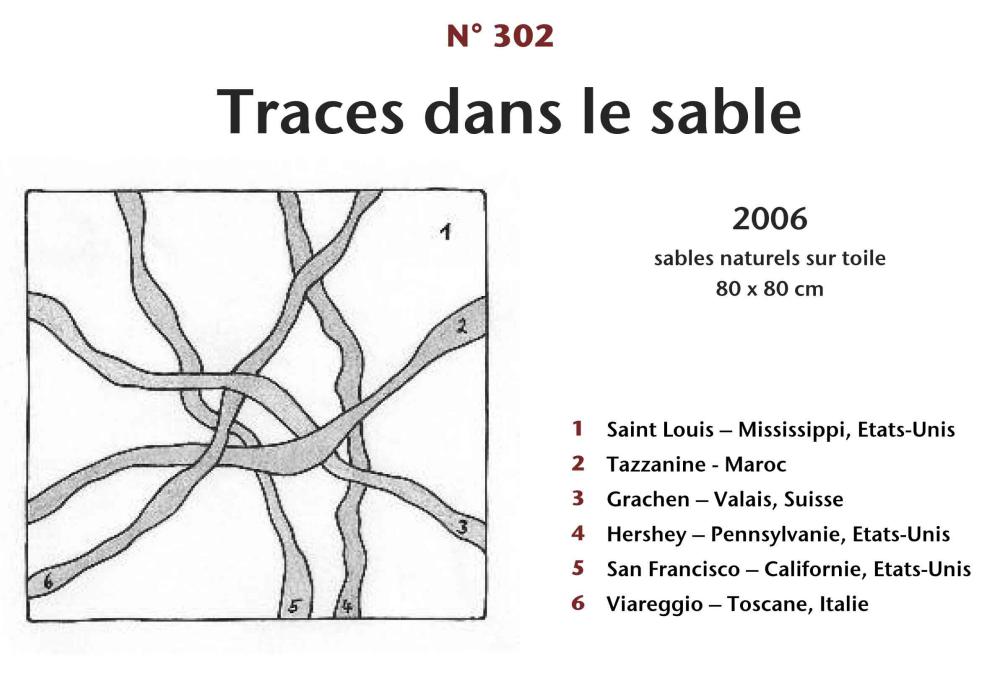 Sands coming from all over the world: 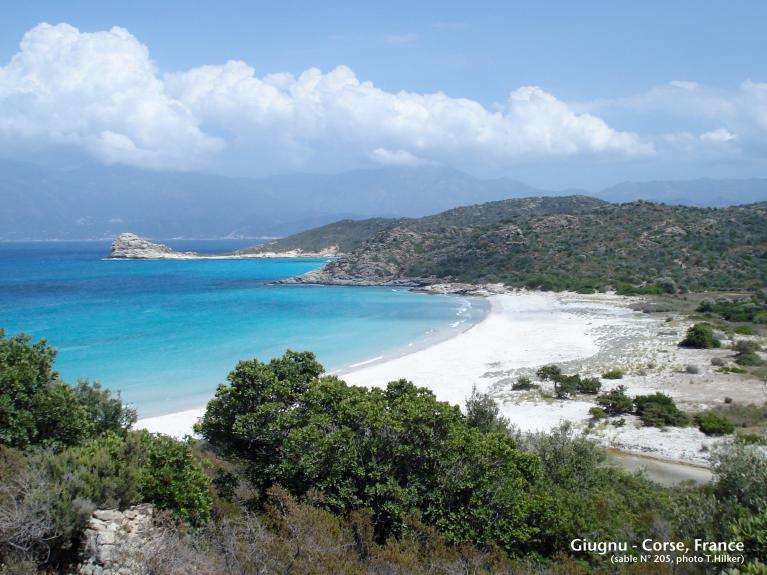 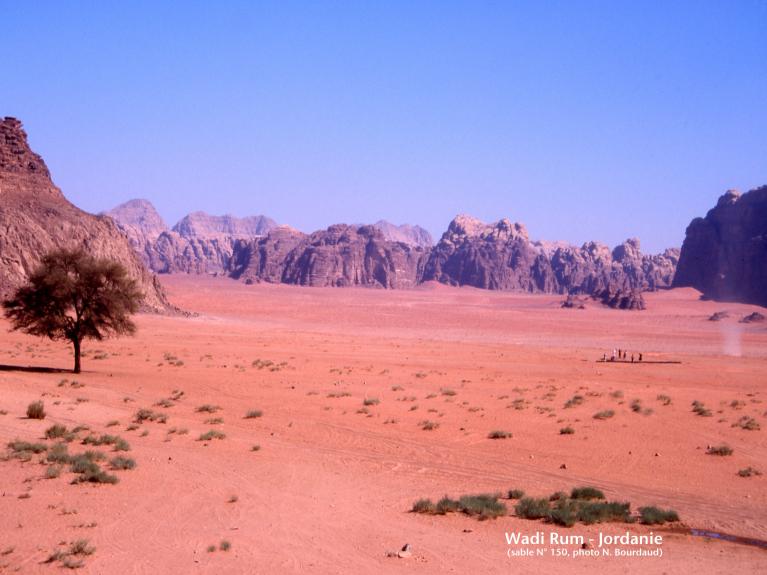 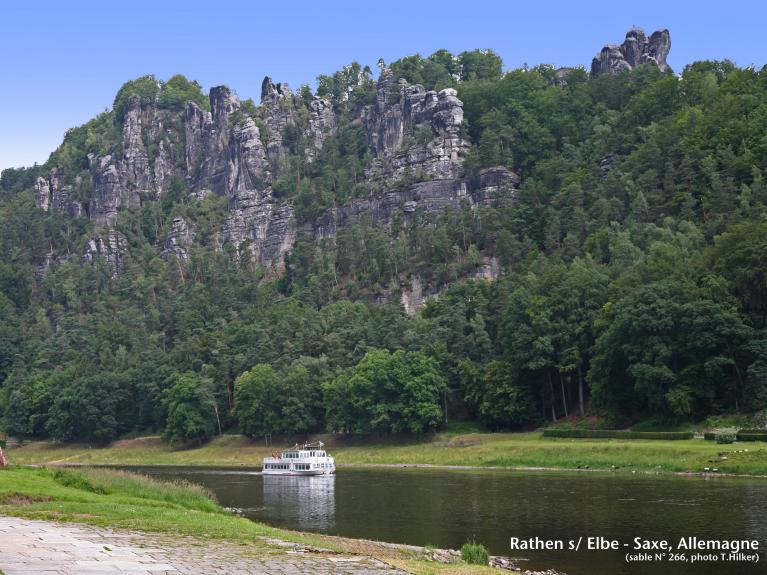 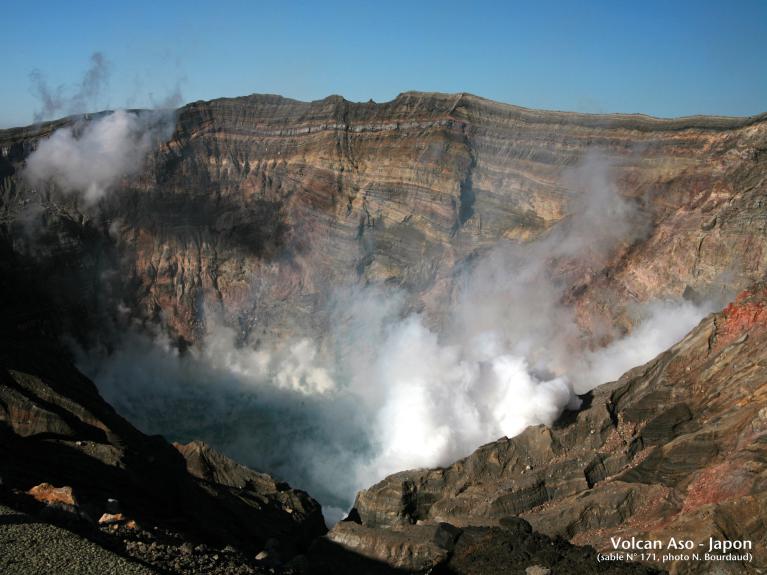 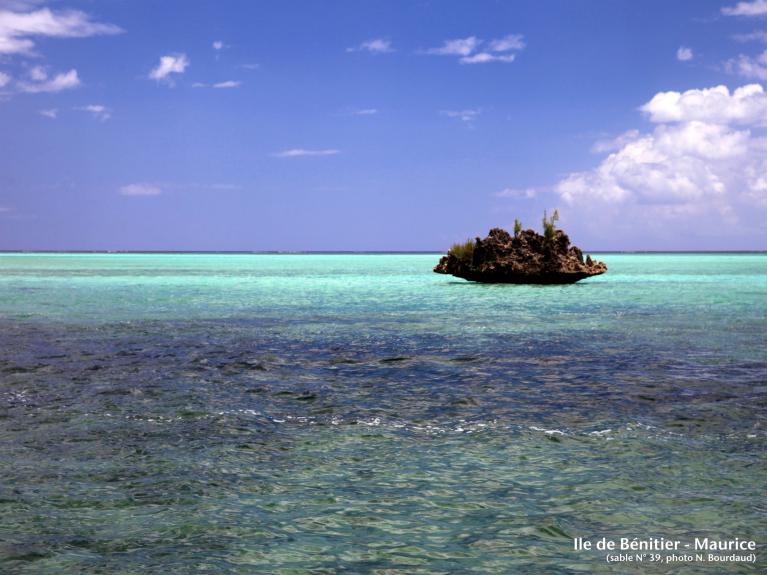 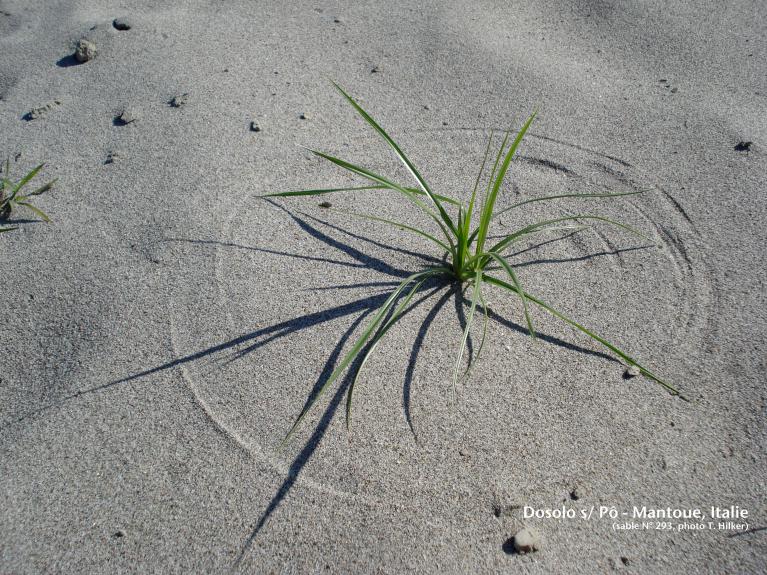 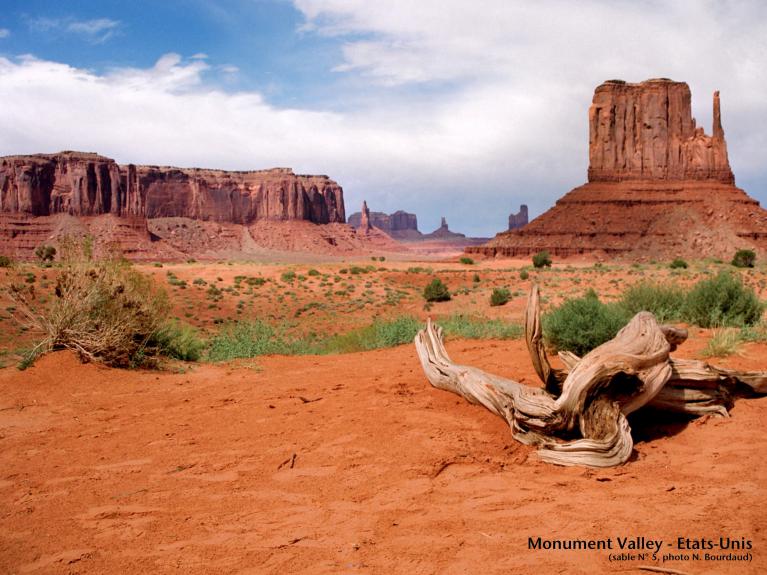 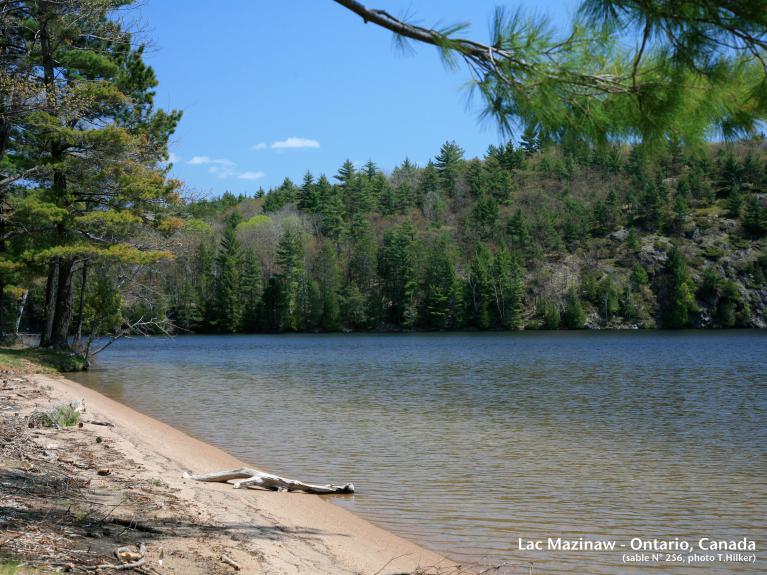 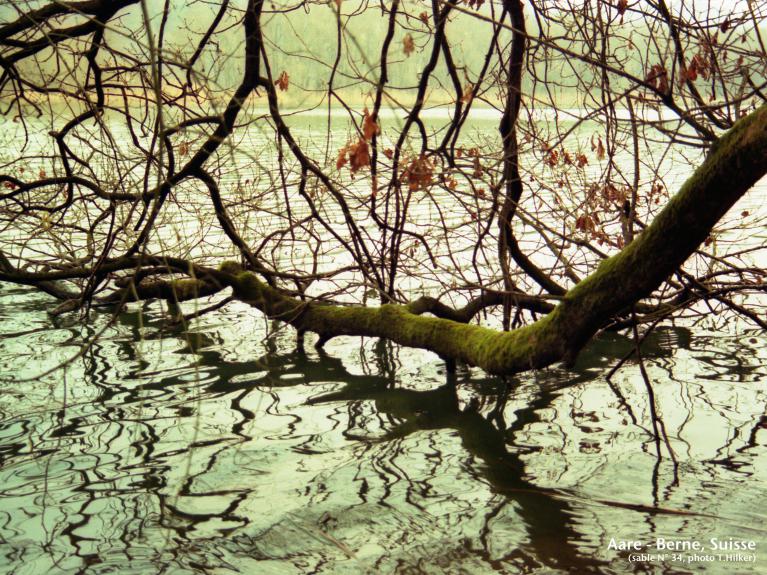 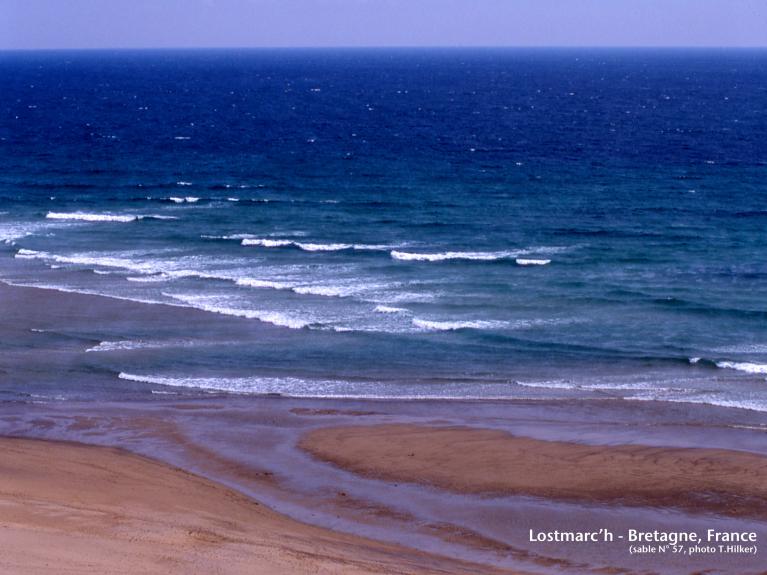 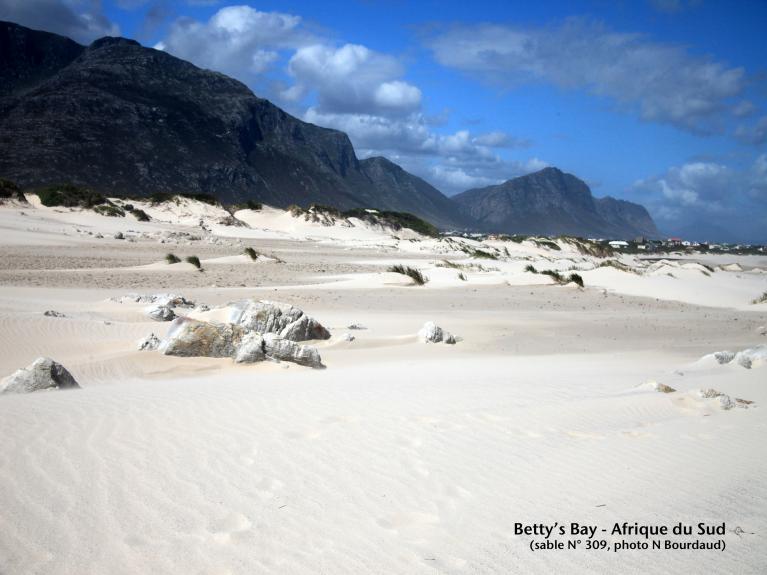 Sand is truly a fascinating matter. It is naturally distributed worldwide: in deserts, on mountains and volcanoes, on watercourses and beaches and on the bottom of the seas.

In our daily life he serves us as building material andis used in the production of glass. In nature, the sand makes us think of pleasant feelings such as freedom, health and purity. You can even identify it directly with holiday pleasure and relaxation. But it can also be a synonym for dryness and infertility hunger and misery.

Numerous animals and plants (cacti, camels, lizards, antlions, marine worms, rays) have developed amazing adaptive mechanisms and behaviors to survive in these inhospitable habitats, both at the bottom of the sea and in the valleys of the dunes. In sand, children often find an ally in their first games and they marvel at these strange grains, which are mostly usable and yet sometimes untameable. In the space-time structure, sand has a truly symbolic meaning, through the vastness of the deserts and the time elapsed with the hourglass. In executing cults, sand becomes a sacred object used in numerous spiritual practices (Tibet, Japan, Navajo Indians).

Whether of maritime, continental or volcanic origin, the sand remains only a finite stage in the cycle of earth history, which is repeated in the rhythm of many millions of years. According to its scientific definition, "sand is mobilized and weathered stone, caused by the chemical or mechanical degradation of rocks. It consists of grains of different matter and size and is classified accordingly.

During its existence, the sand is constantly exposed to geographical and climatic conditions, which play a major role in its distribution, composition and grain size. The sands are transported by melting glaciers, in watercourses, by rain and tides, but also by wind and gravity. The ever-changing and ever-perfect sand dunes created by the air currents and the even undulations on extensive sandy areas are striking examples of this. The sands consist of a mixture of grains of different matter, mineral, organic or artificial origin. The geographic and climatic environmental influences as well as the existing rock types determine the chemical composition and the size of the sediment grains. The volcanic sand consists mainly of the mineral components of the erupting rock, the sea sand contains abundant remains and particles of organic material from dead sea creatures. For their part, human activities leave numerous traces through particles of all kinds embedded in sands.

Sand has amazing physical features. In fact, his physical behavior reminds us of that of a liquid and of a solid substance. The physicists have been trying for several hundred years to look behind the complicated and mysterious behaviors of dry granular matter of sand. Described are the angle of inclination balance (angle between 30 and 35 degrees), the dilatation (the surface, feet, dries instantly), the selection of grains (shaking the larger grains go up to the surface), quicksand, the hourglass (more reliable with sand than with water).

Even though it surrounds us daily in nature and in everyday life, the sand retains the mystery of its great natural diversity, the beauty of its colors and its amazing physical properties. Sand always stays fascinating in our eyes. 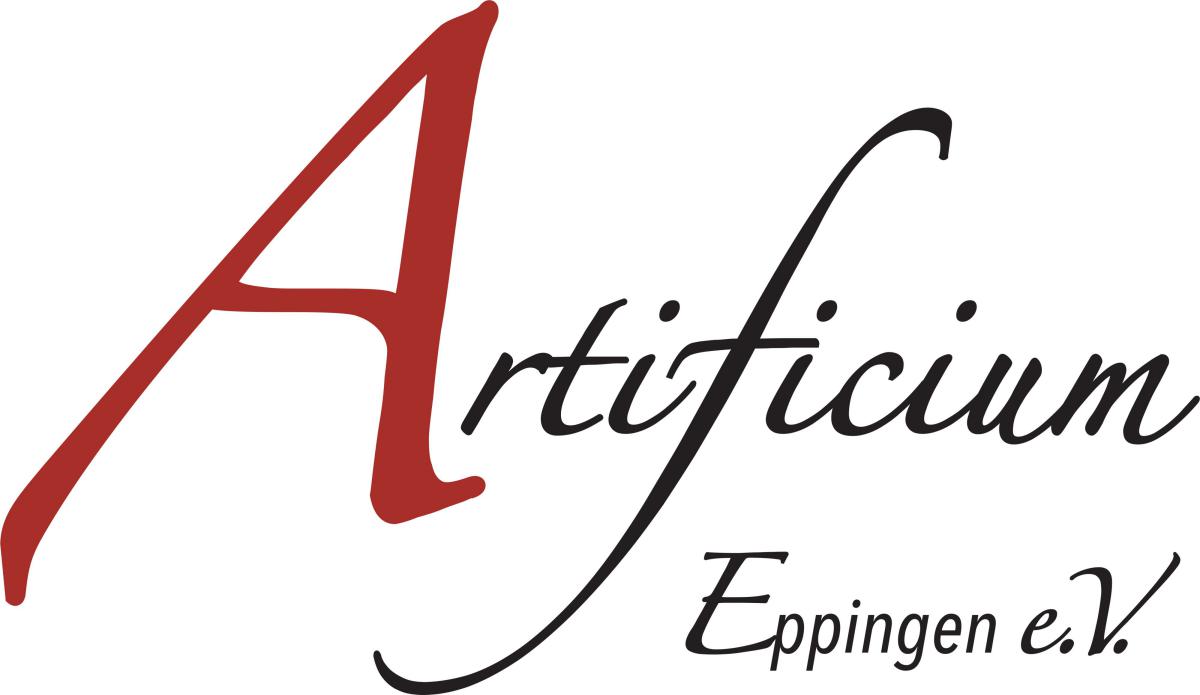